The waters on both sides rose and merged together inundating the peninsula. Entire houses were lifted off their foundations, shifted and sometimes crashed into a neighbors property. The rare few who defied the evacuation order tell stories of swimming or surfing from their homes to the nearest safe spot. In one house a fire broke out, and since the fire men weren't able to get there it spread and did not cease until 111 houses were completely depleted.

Approximately 10000 people are homeless in the tracks of hurricane Sandy. Three weeks after the storm 26 000 people in Rockaway still lack electricity, and many have no water. Breezy point in New York is one of the worst hit communities. 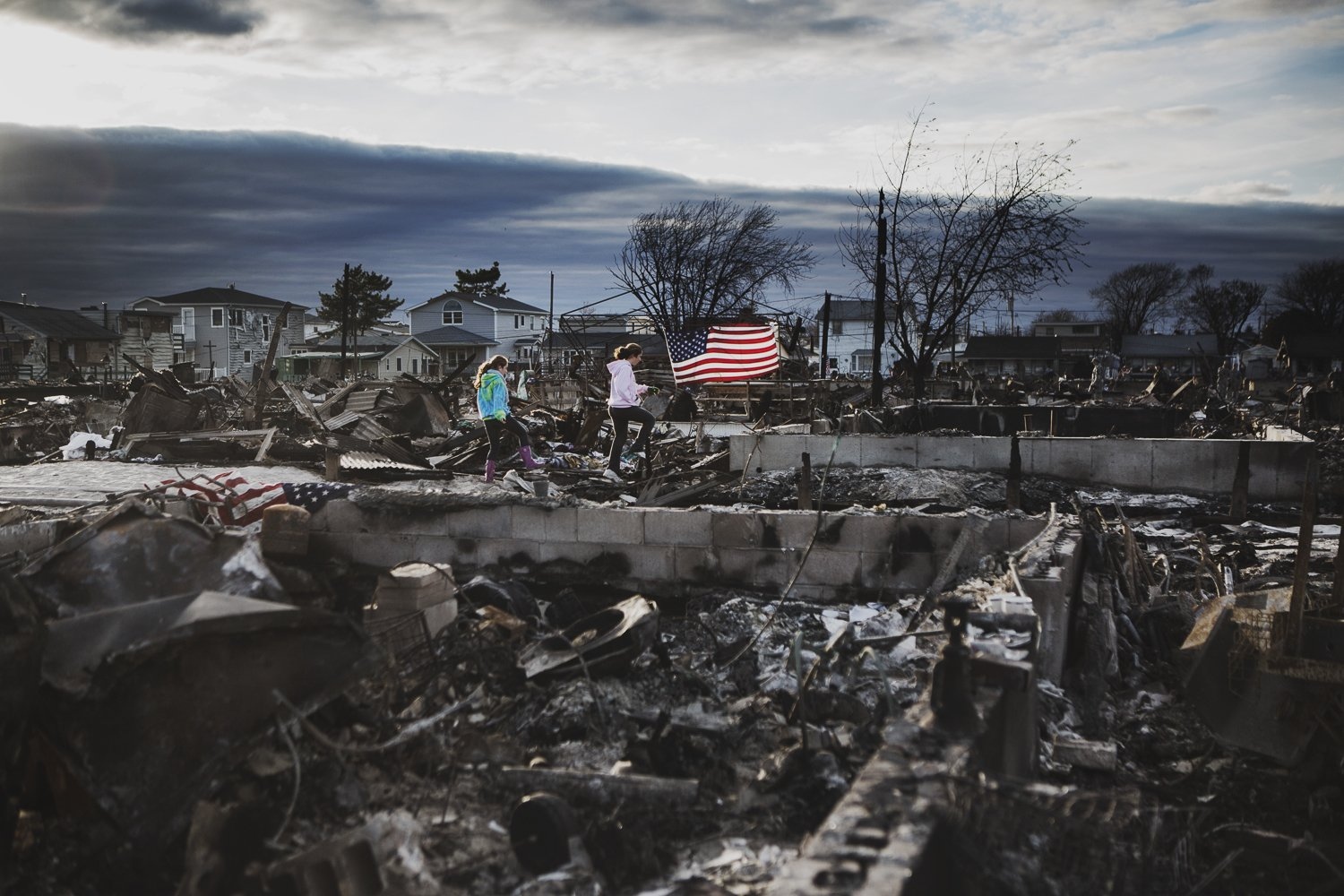 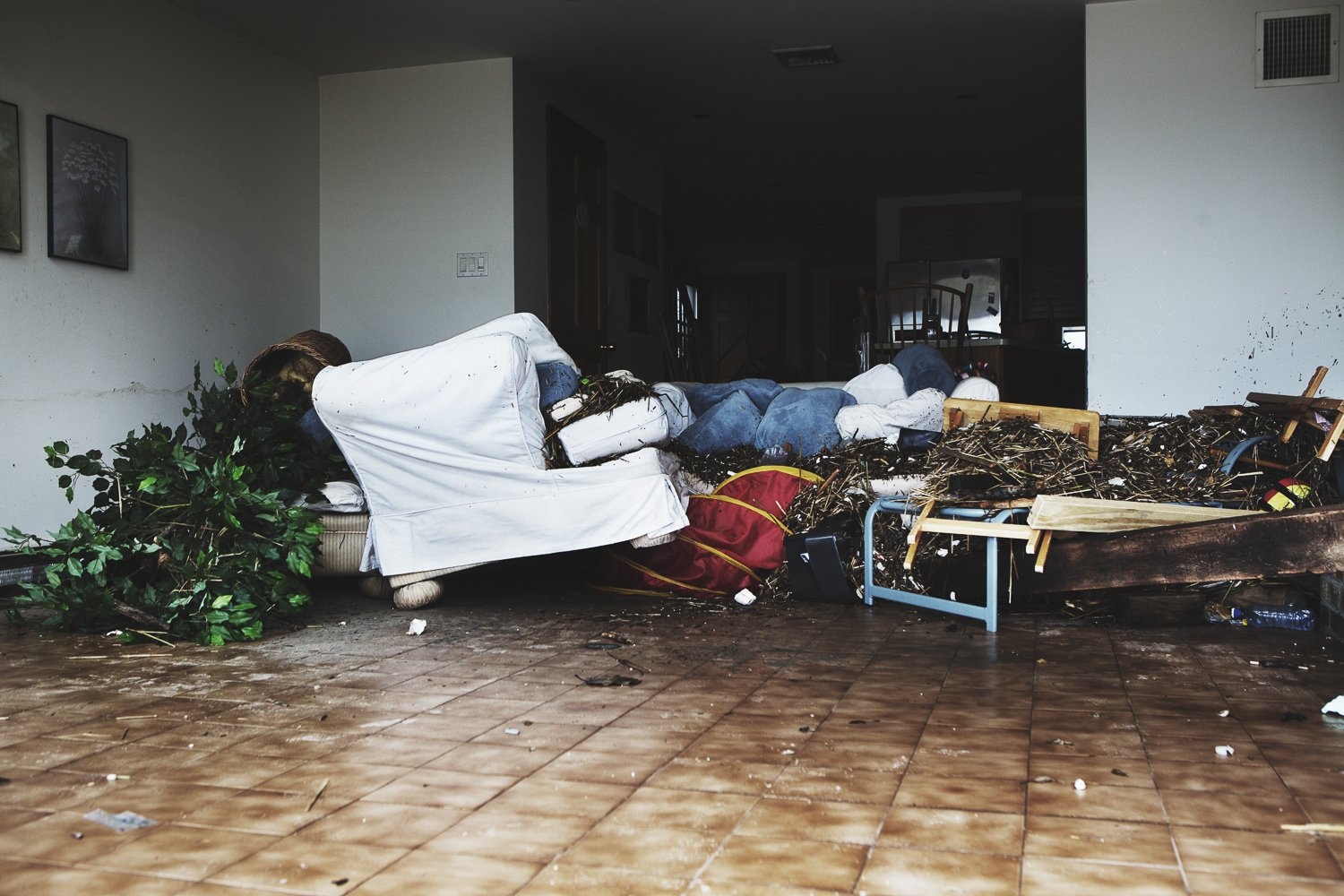 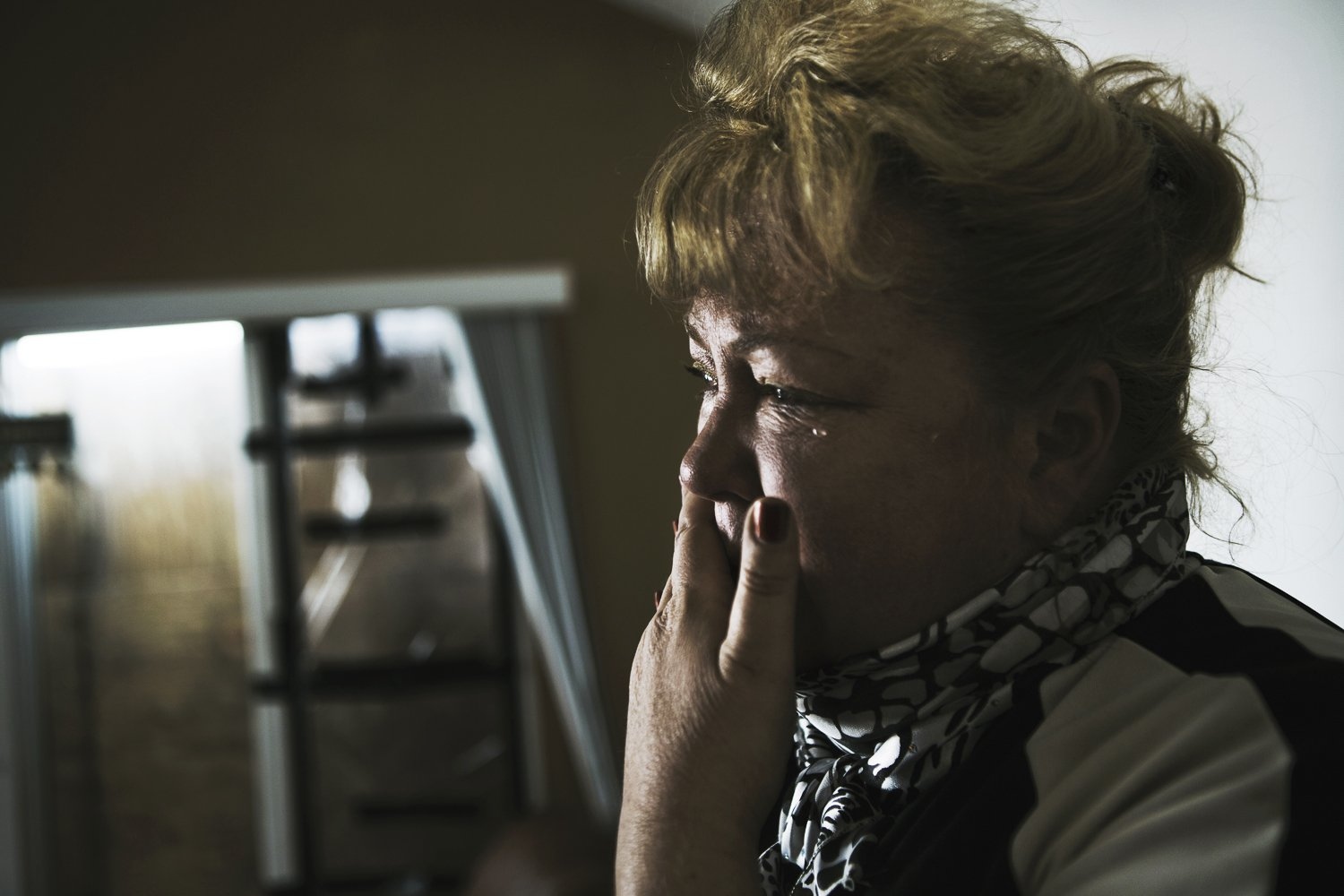 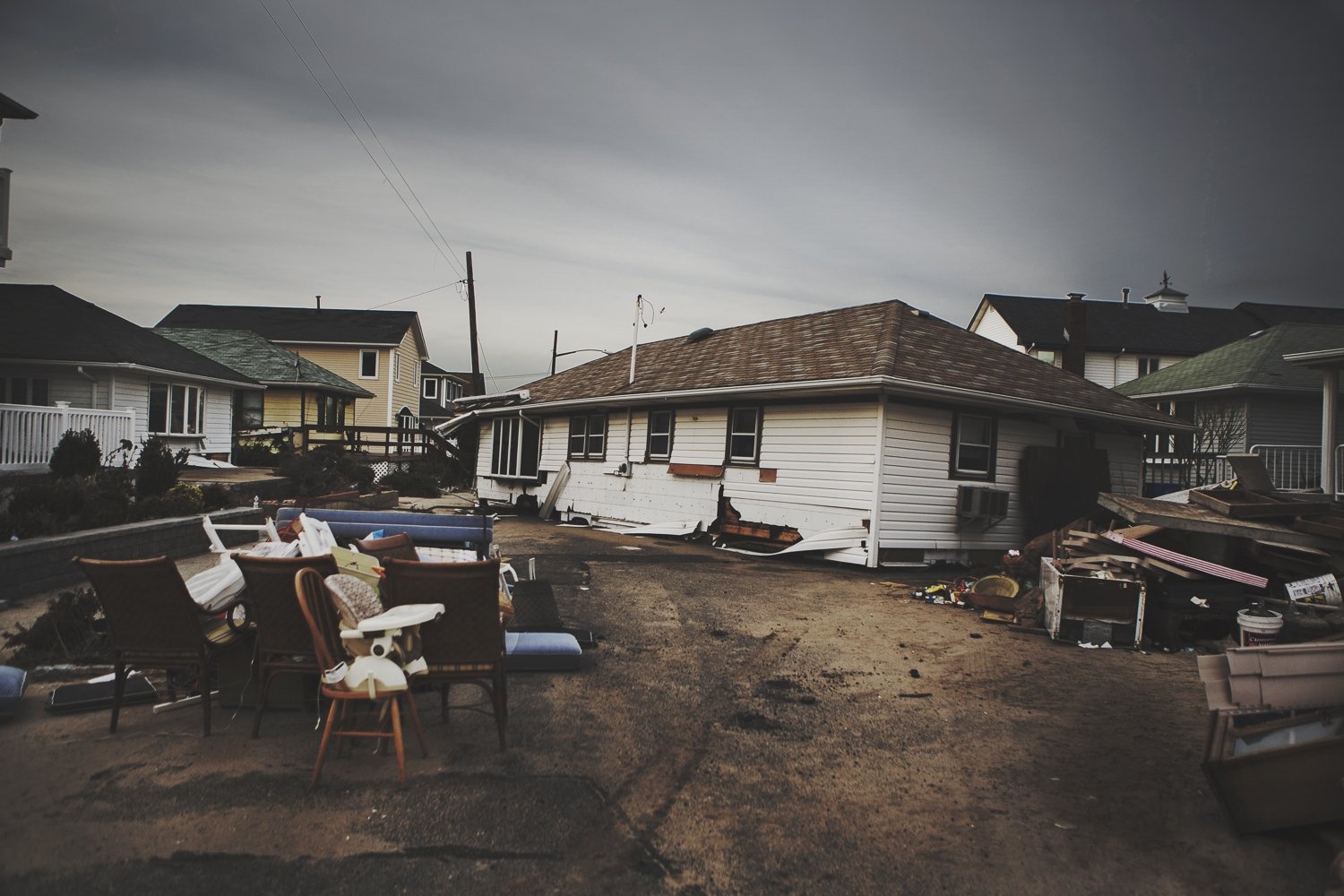 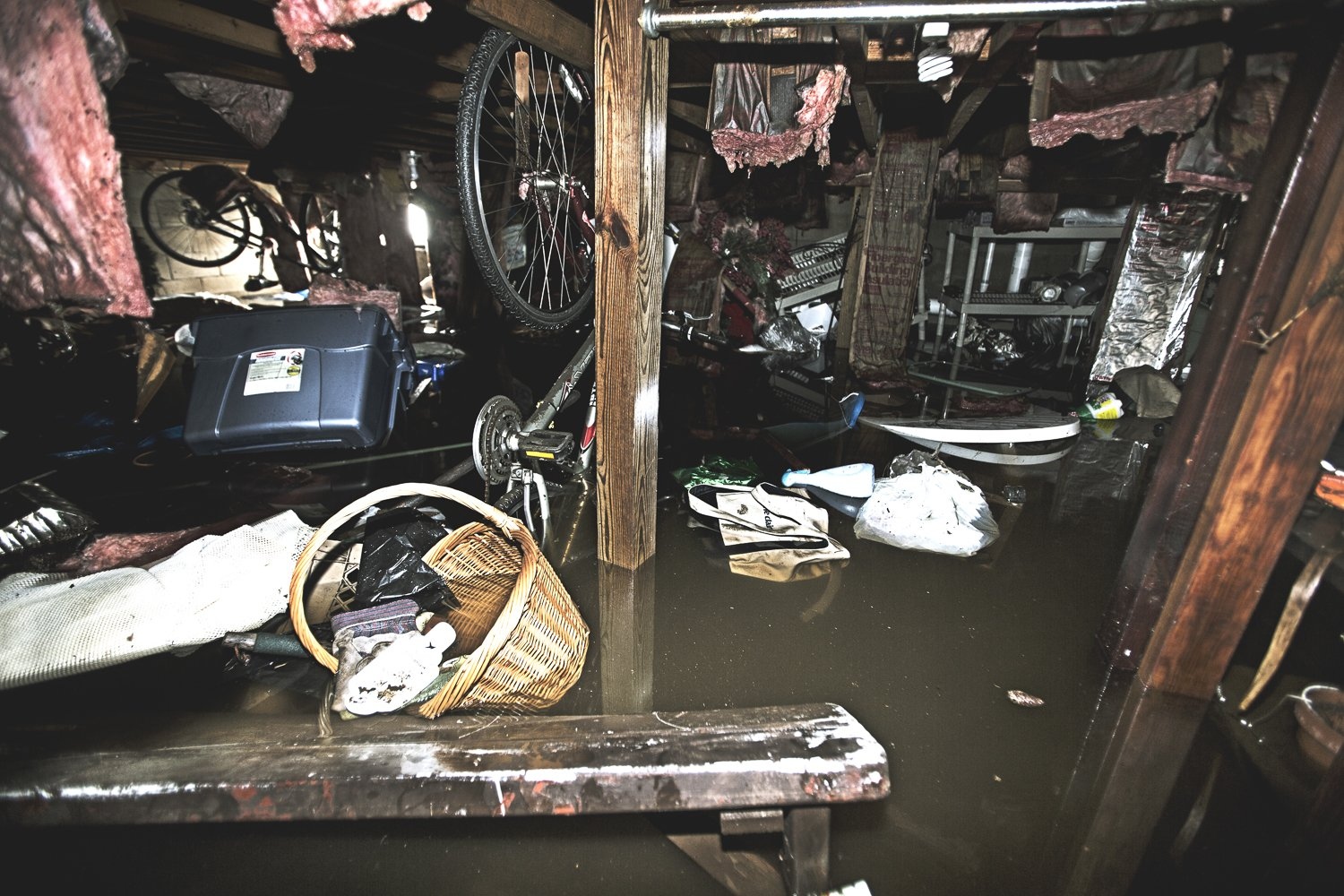 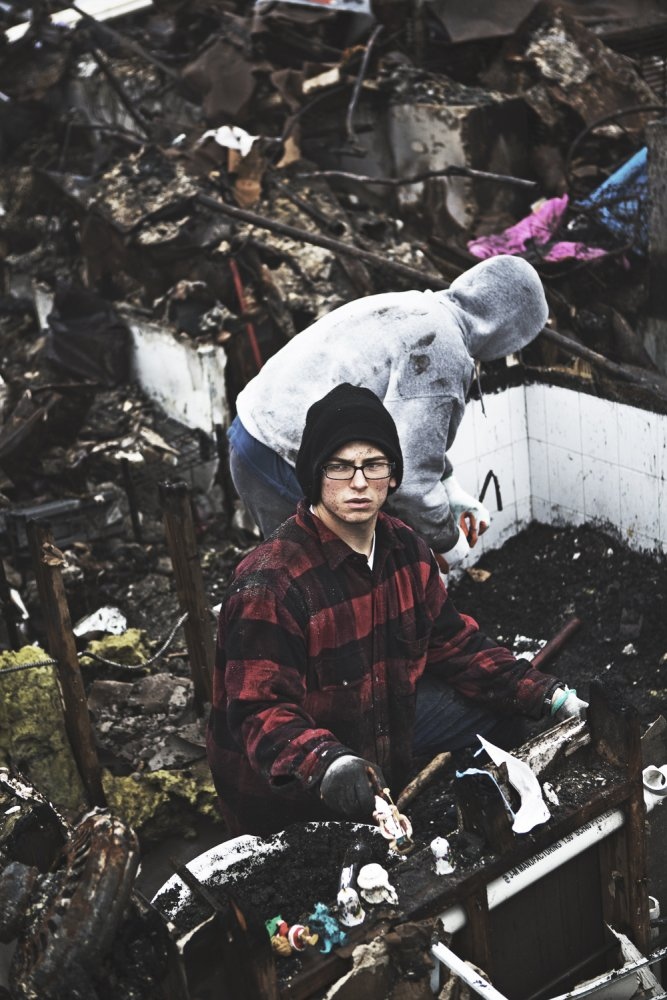 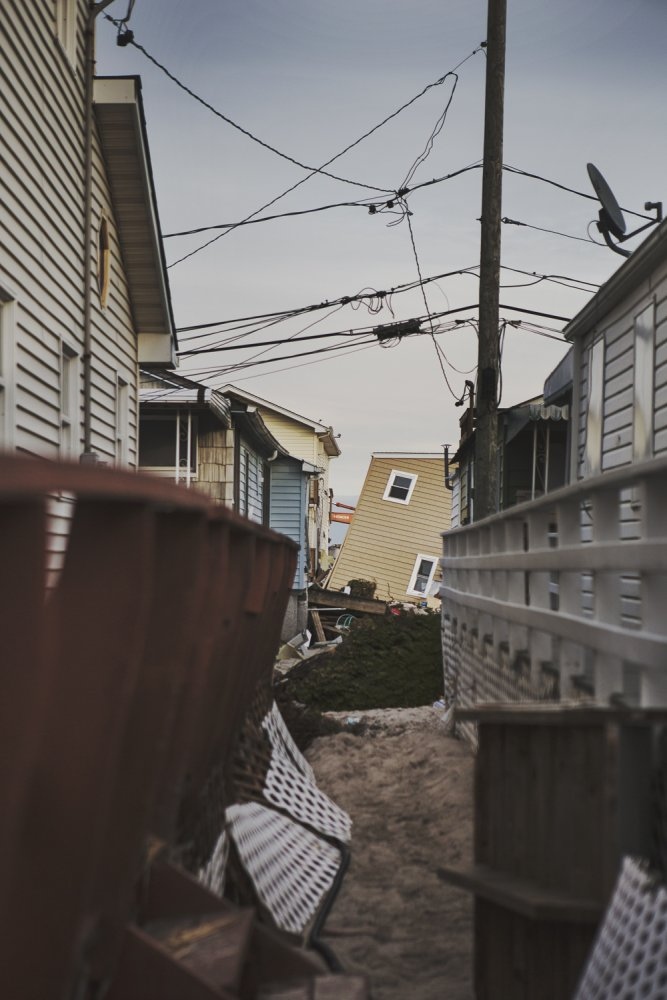 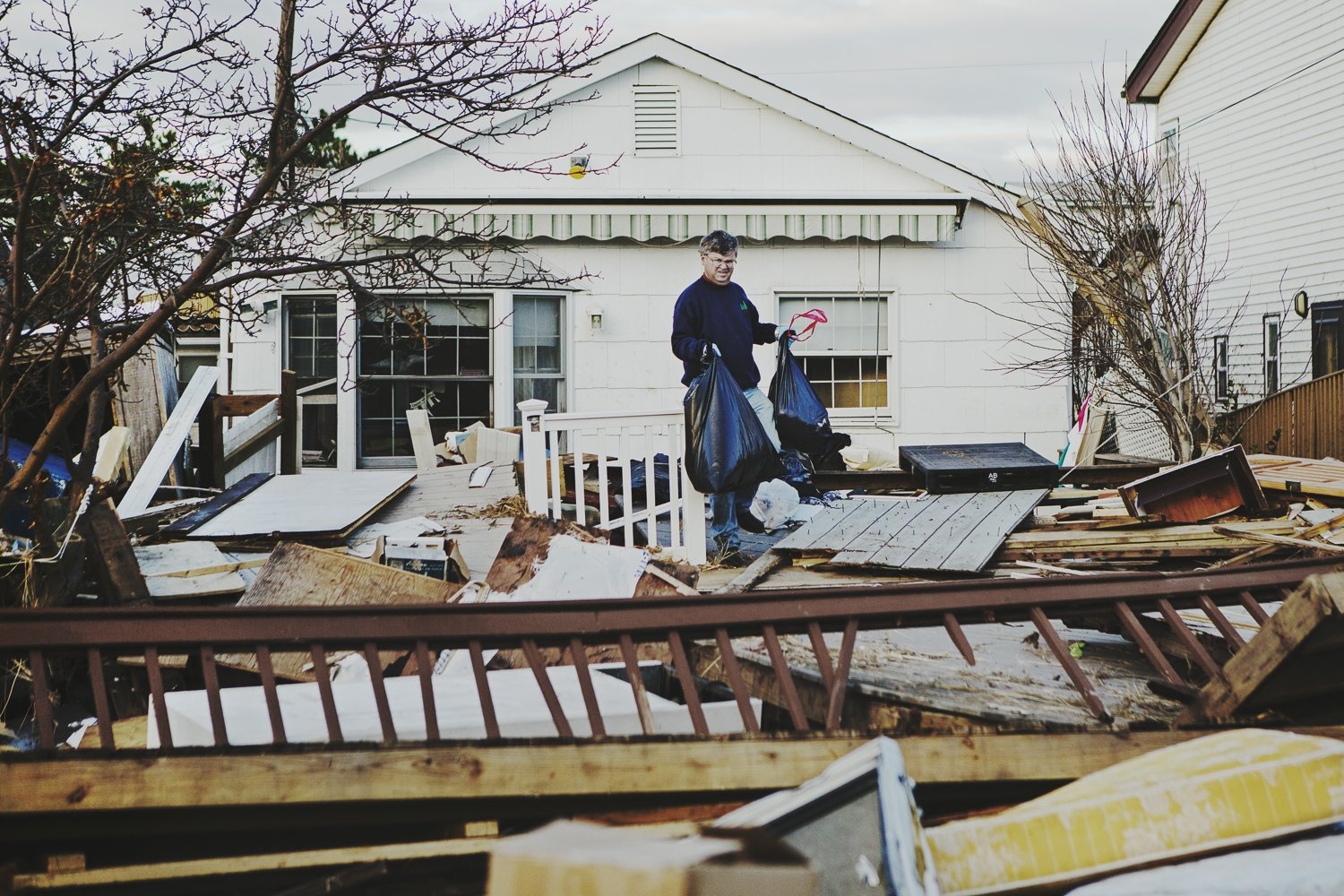 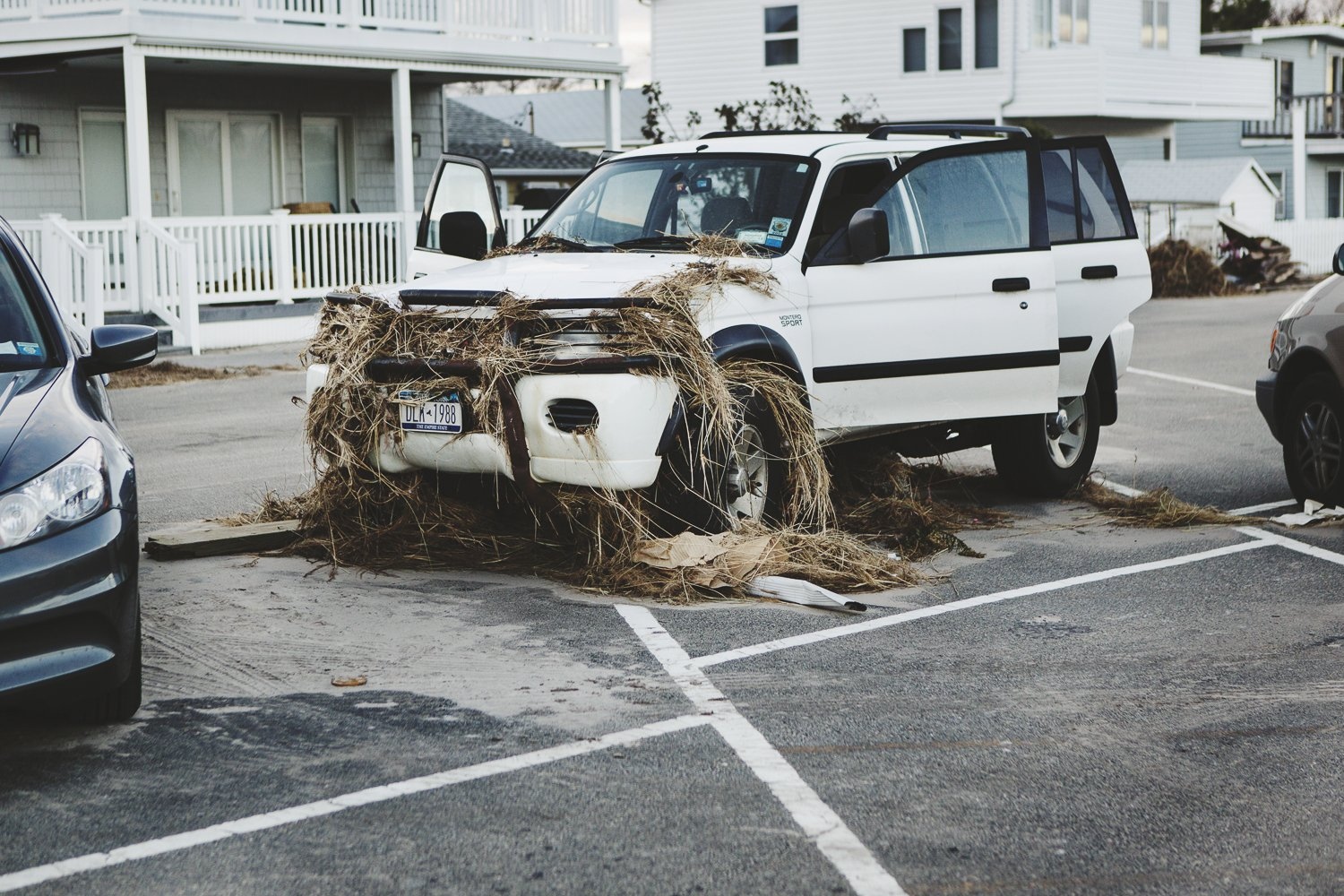 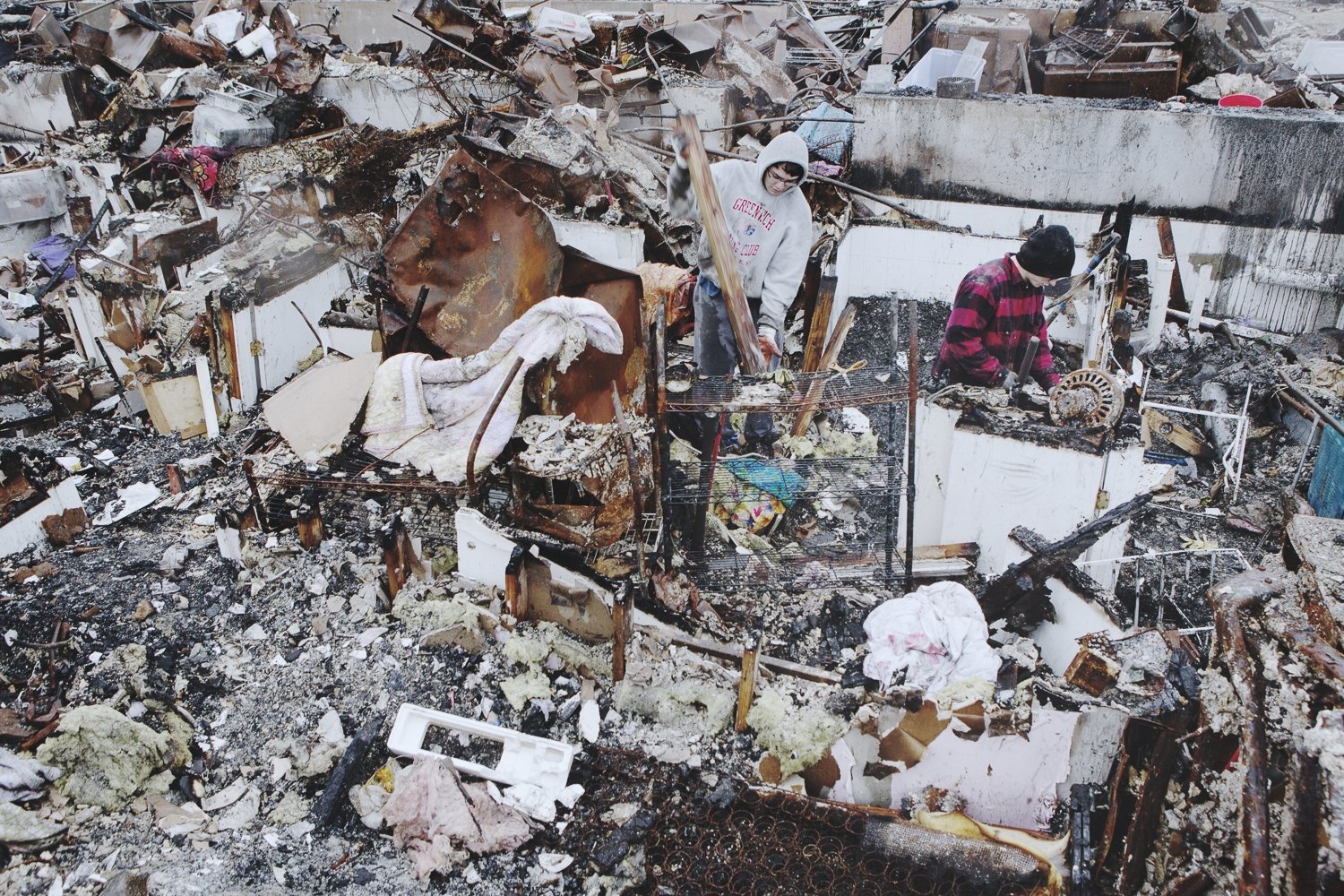 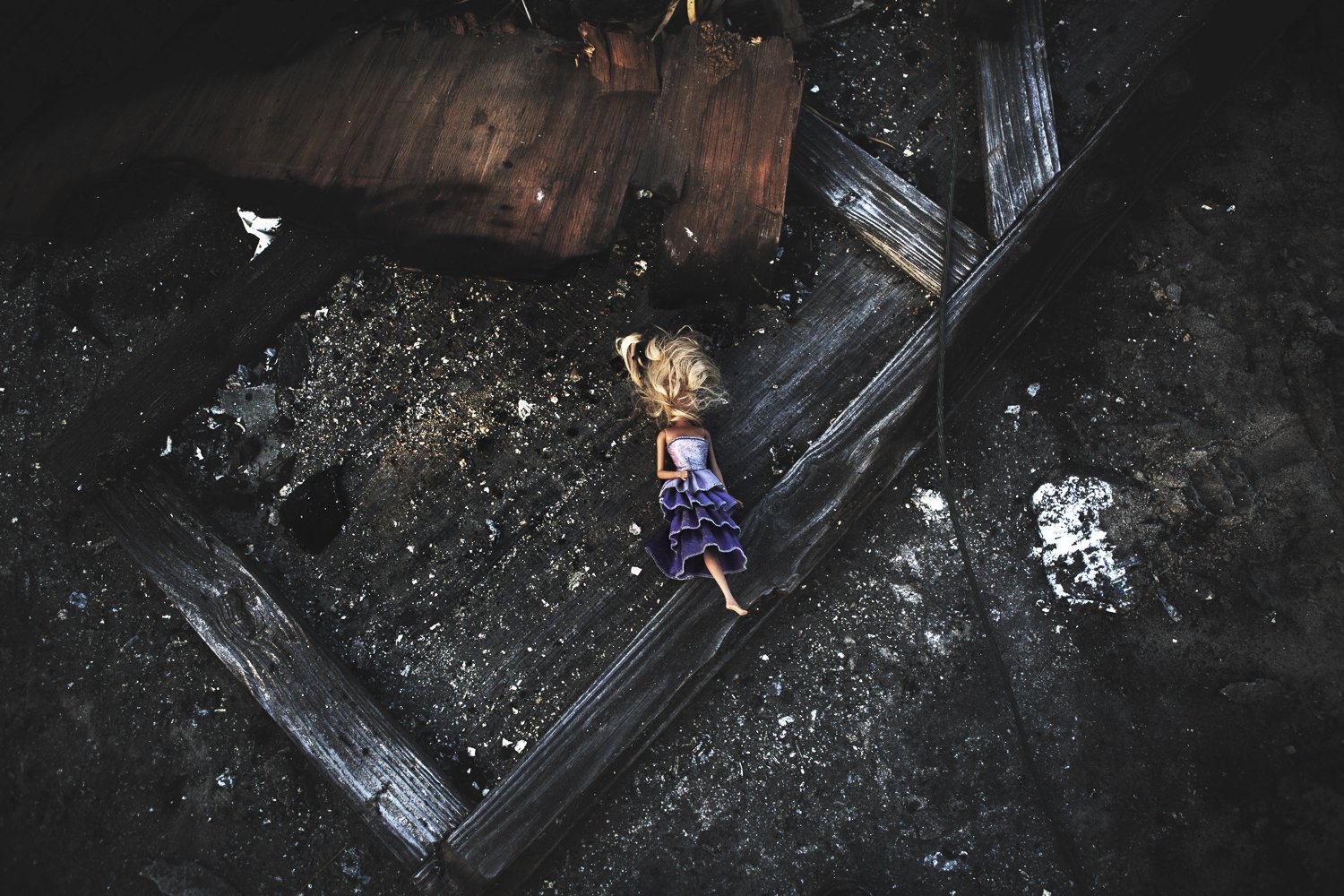 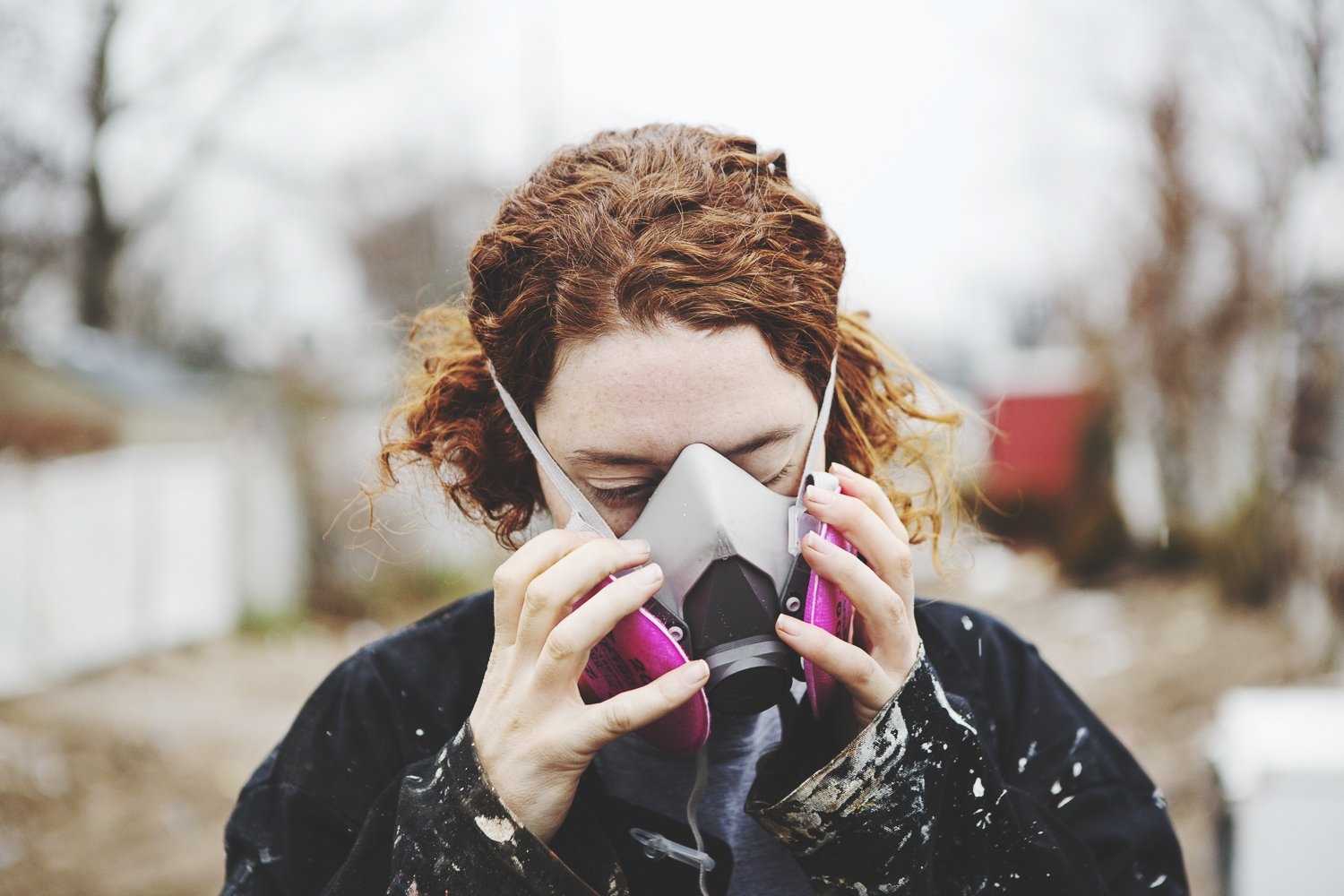 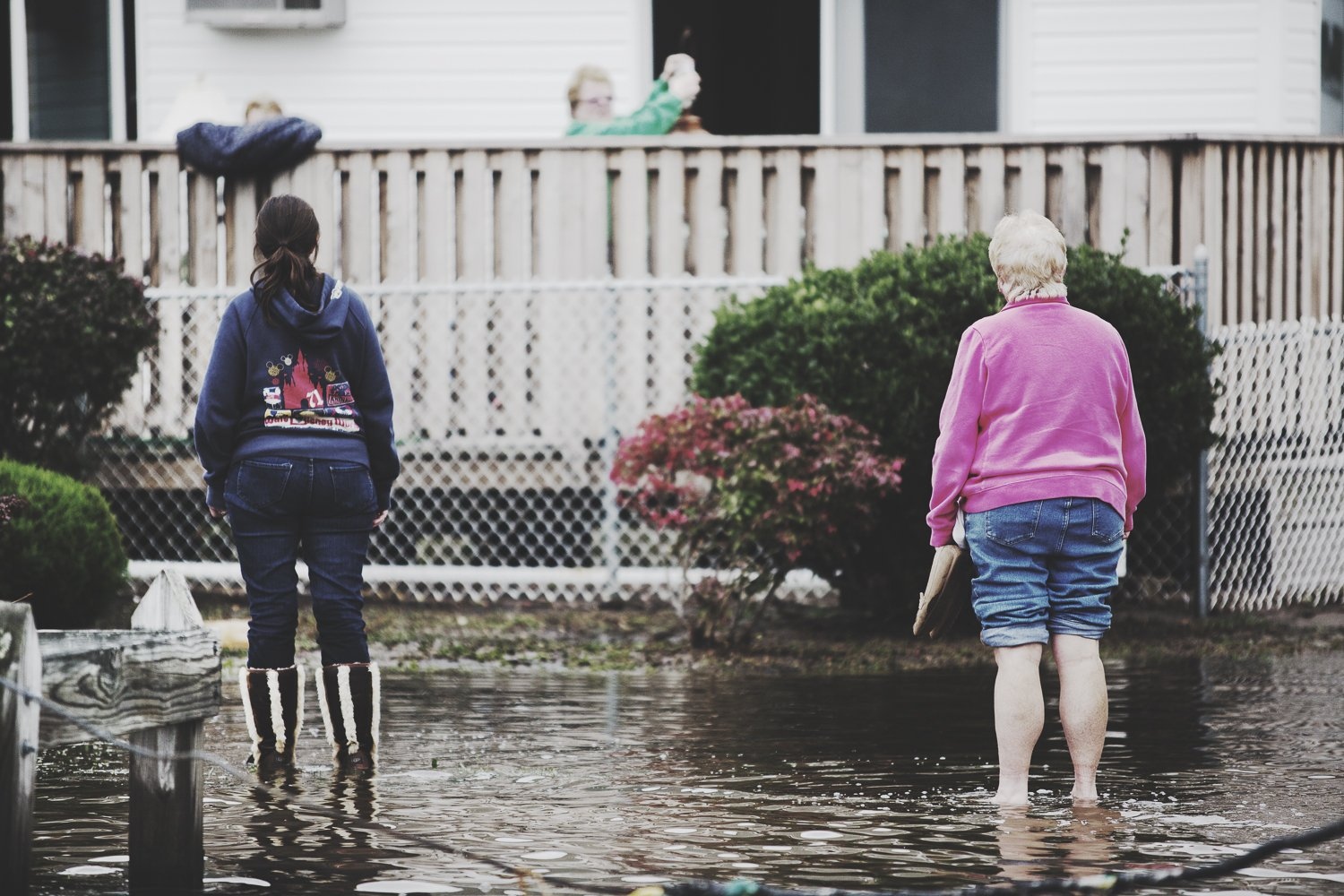 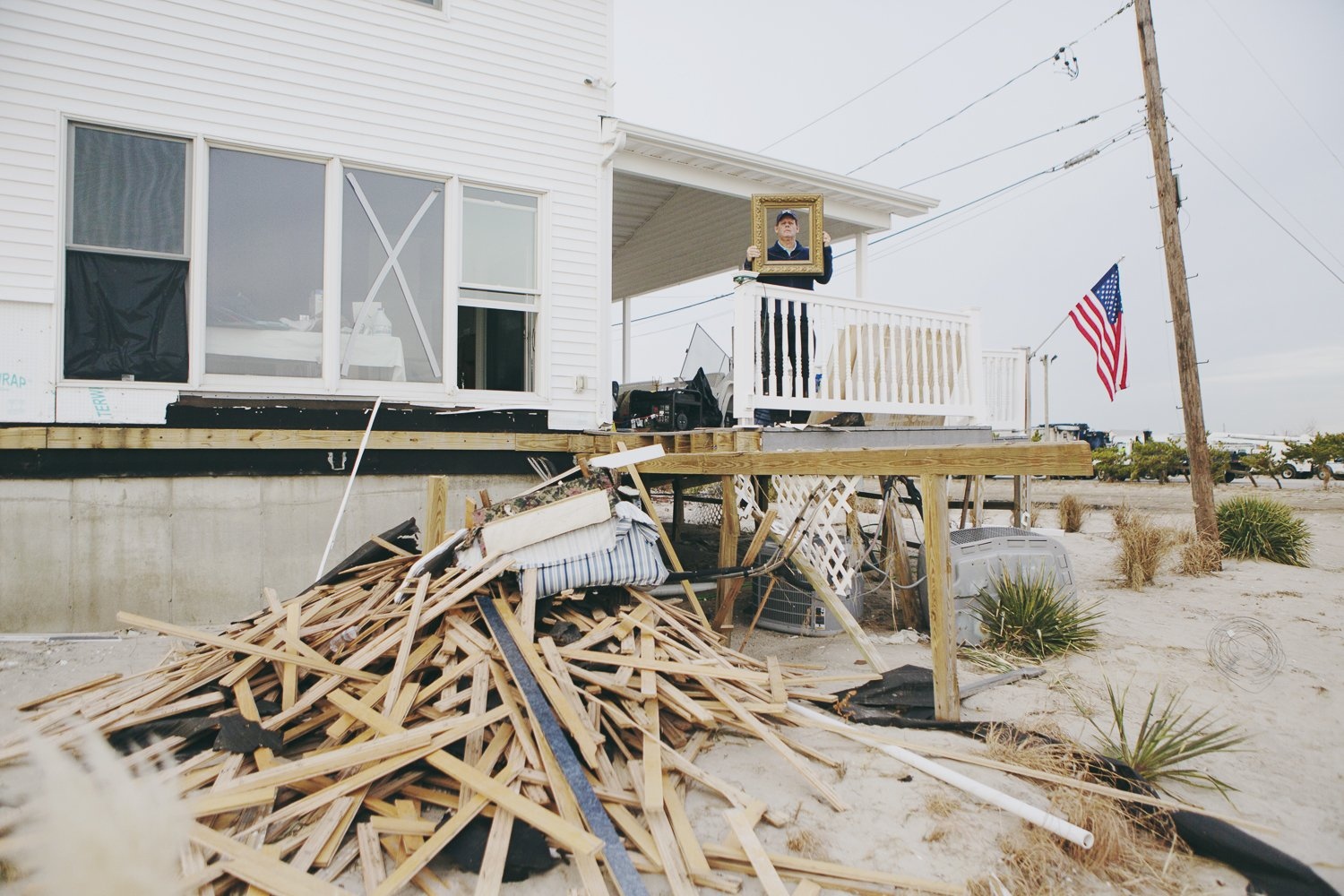 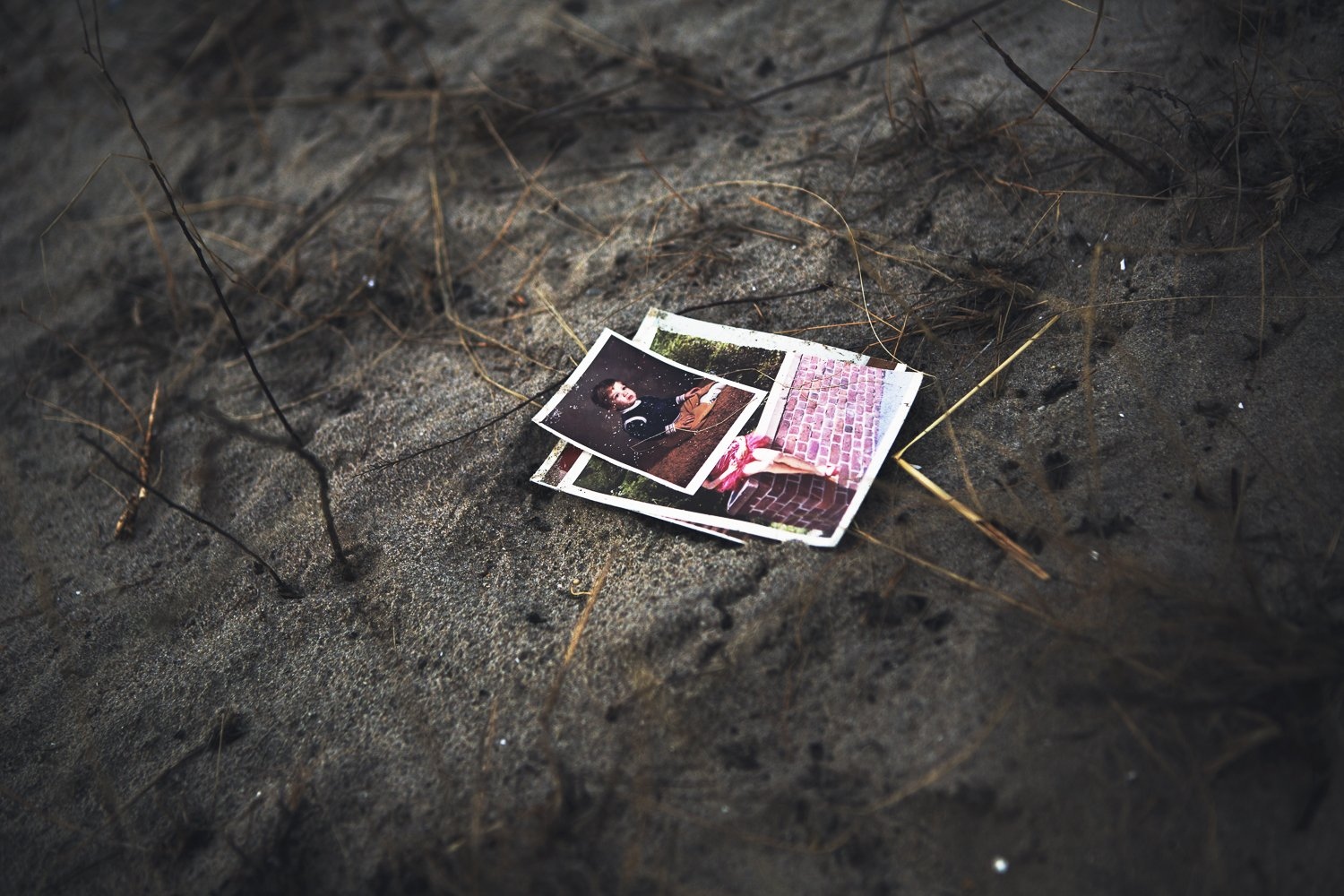 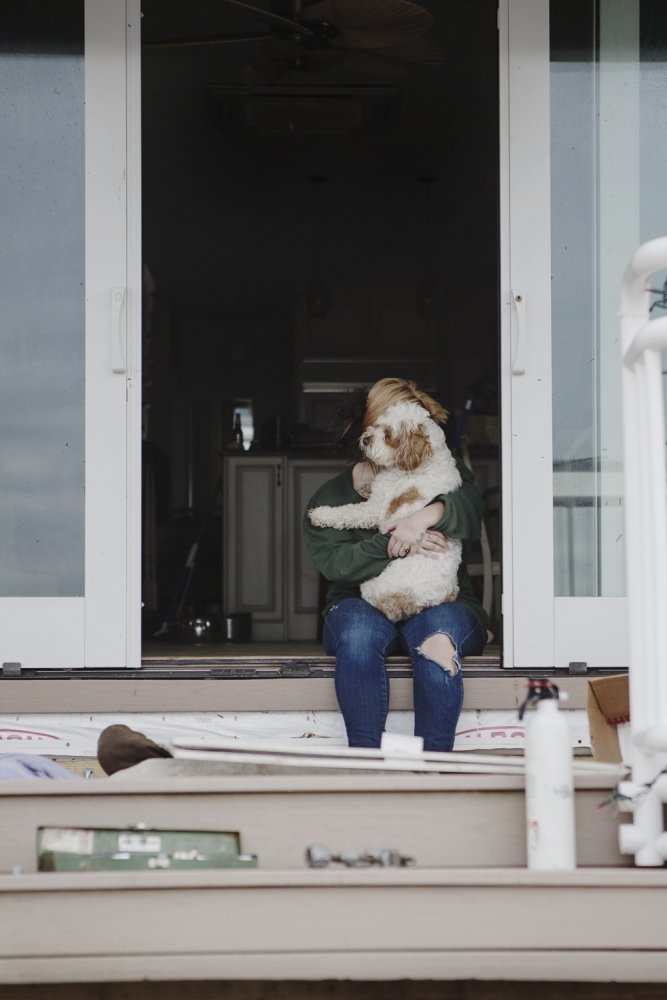 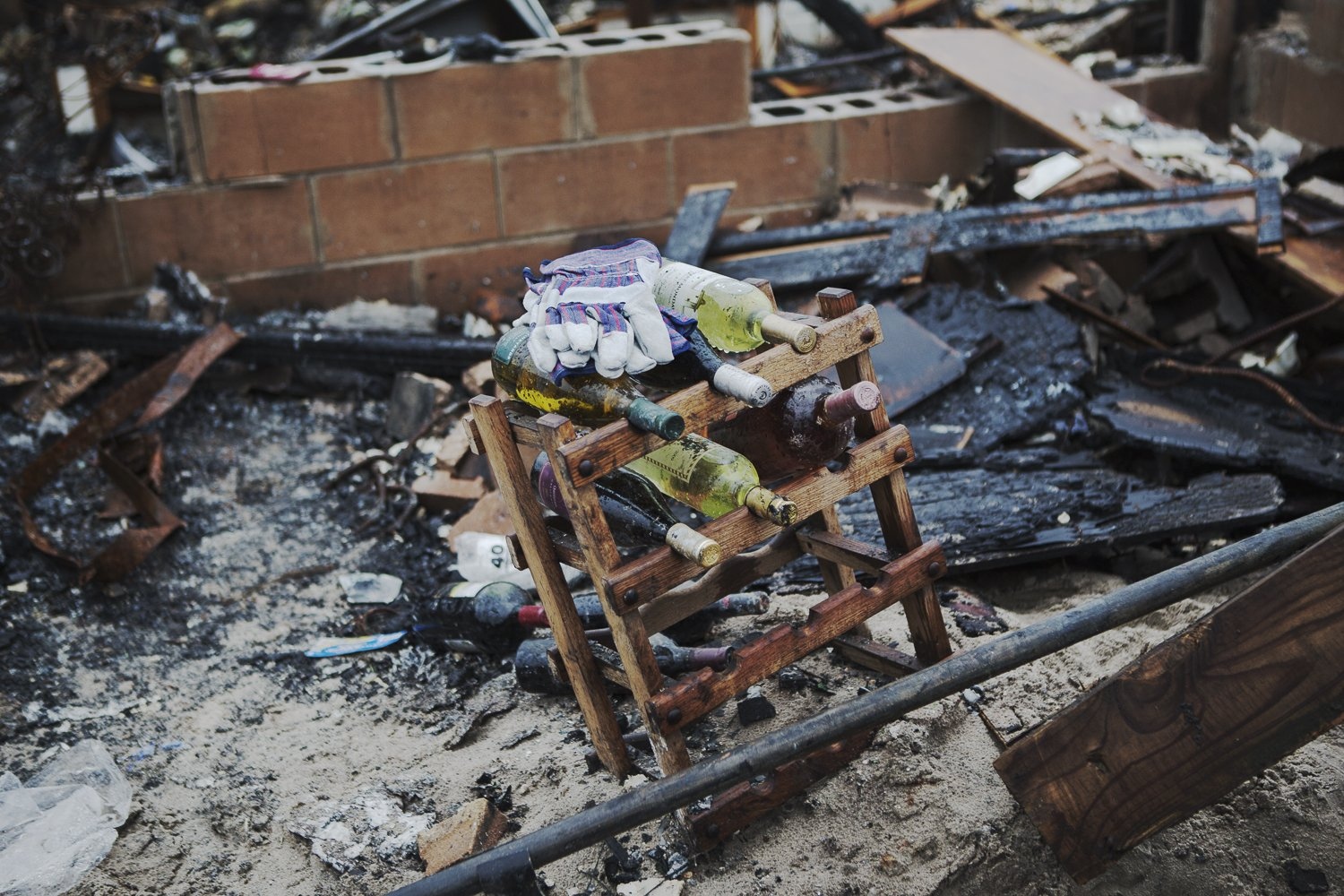 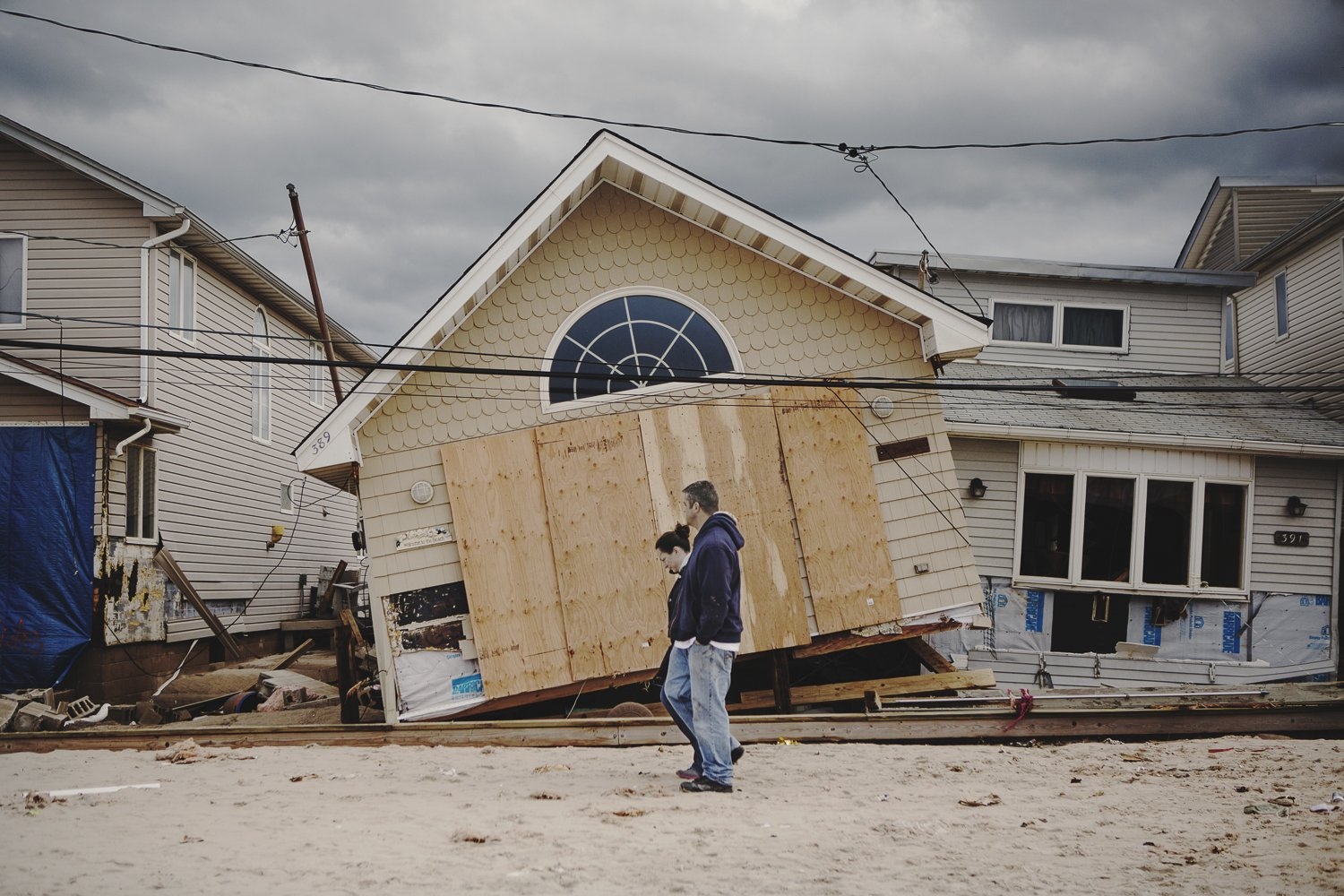 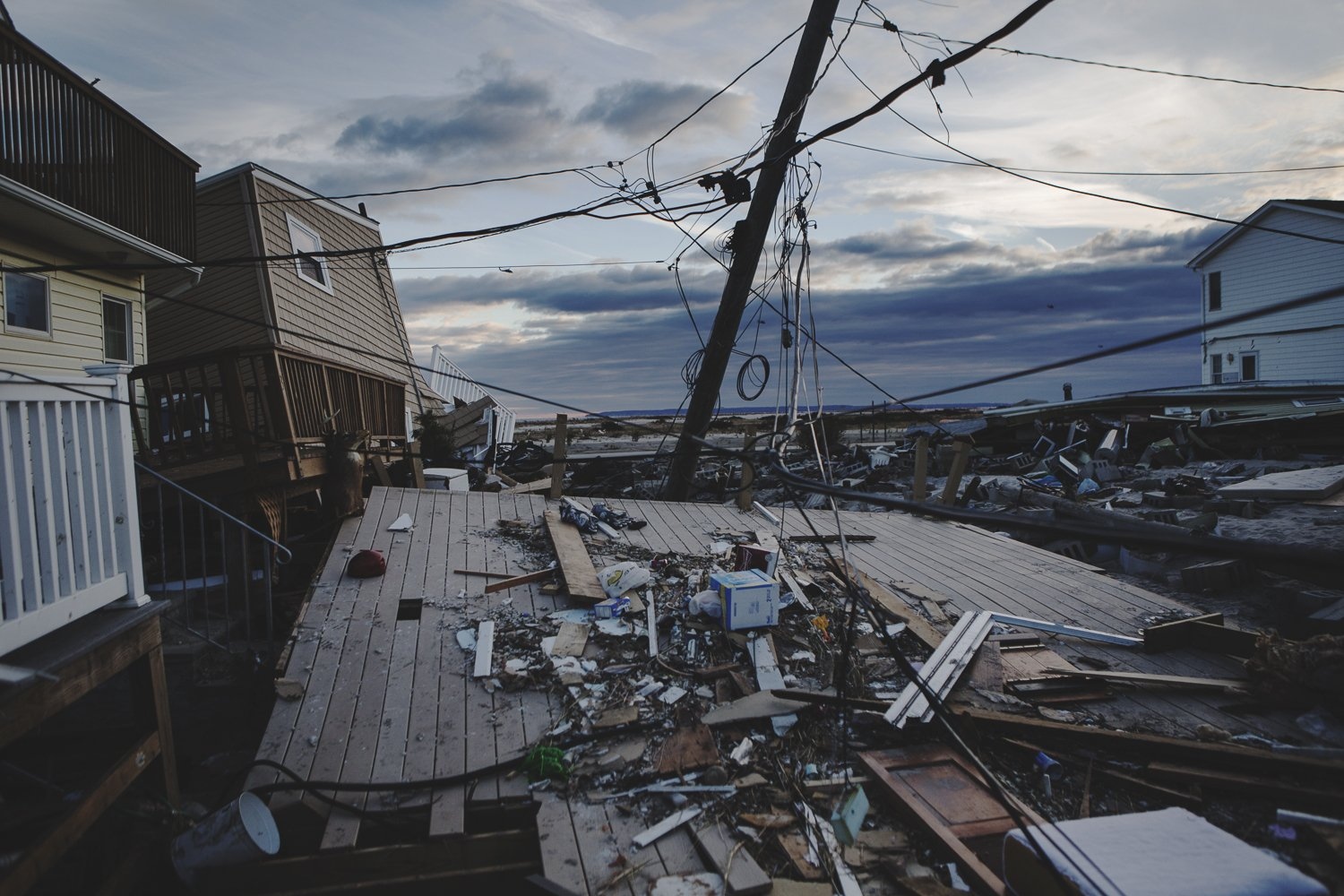 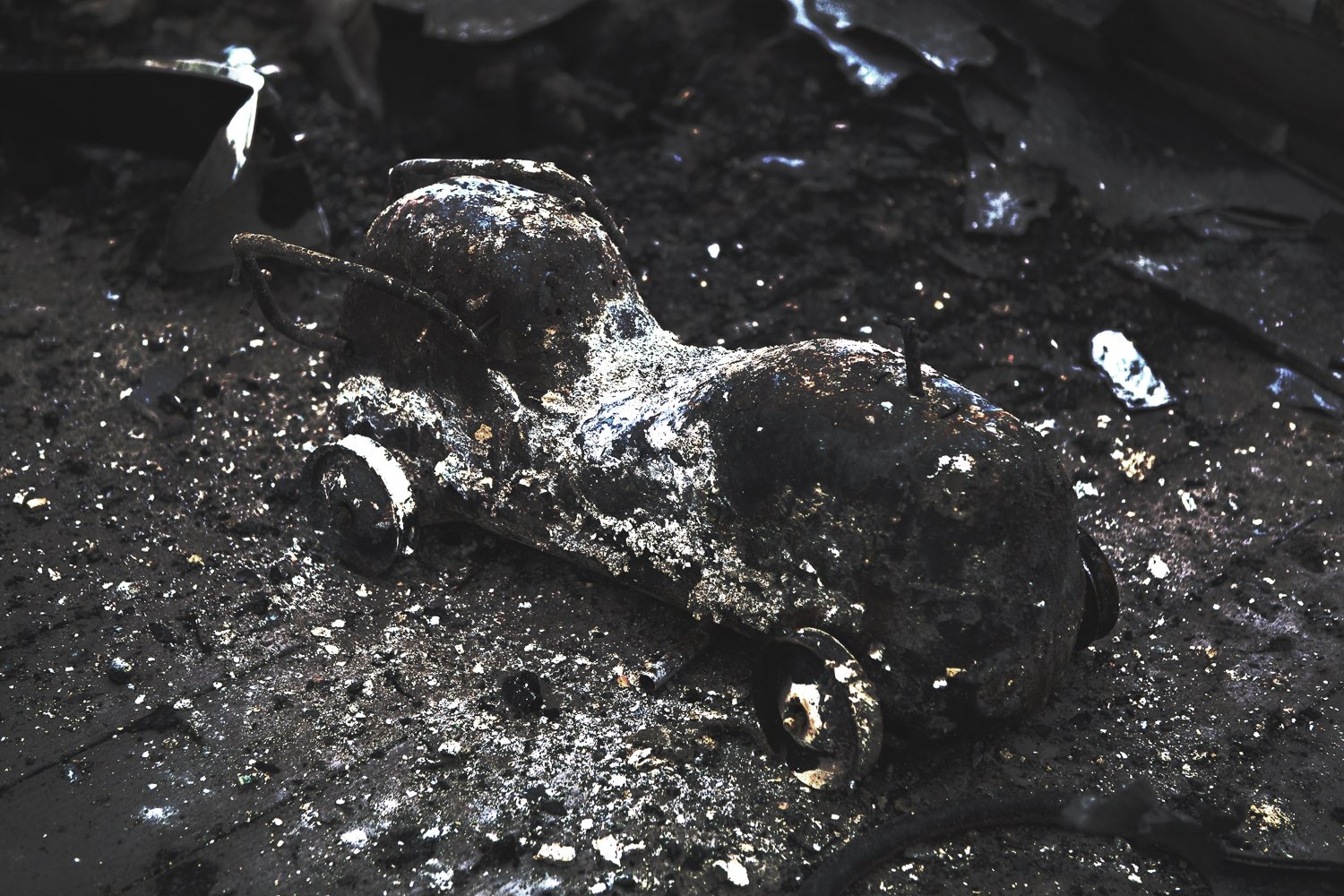 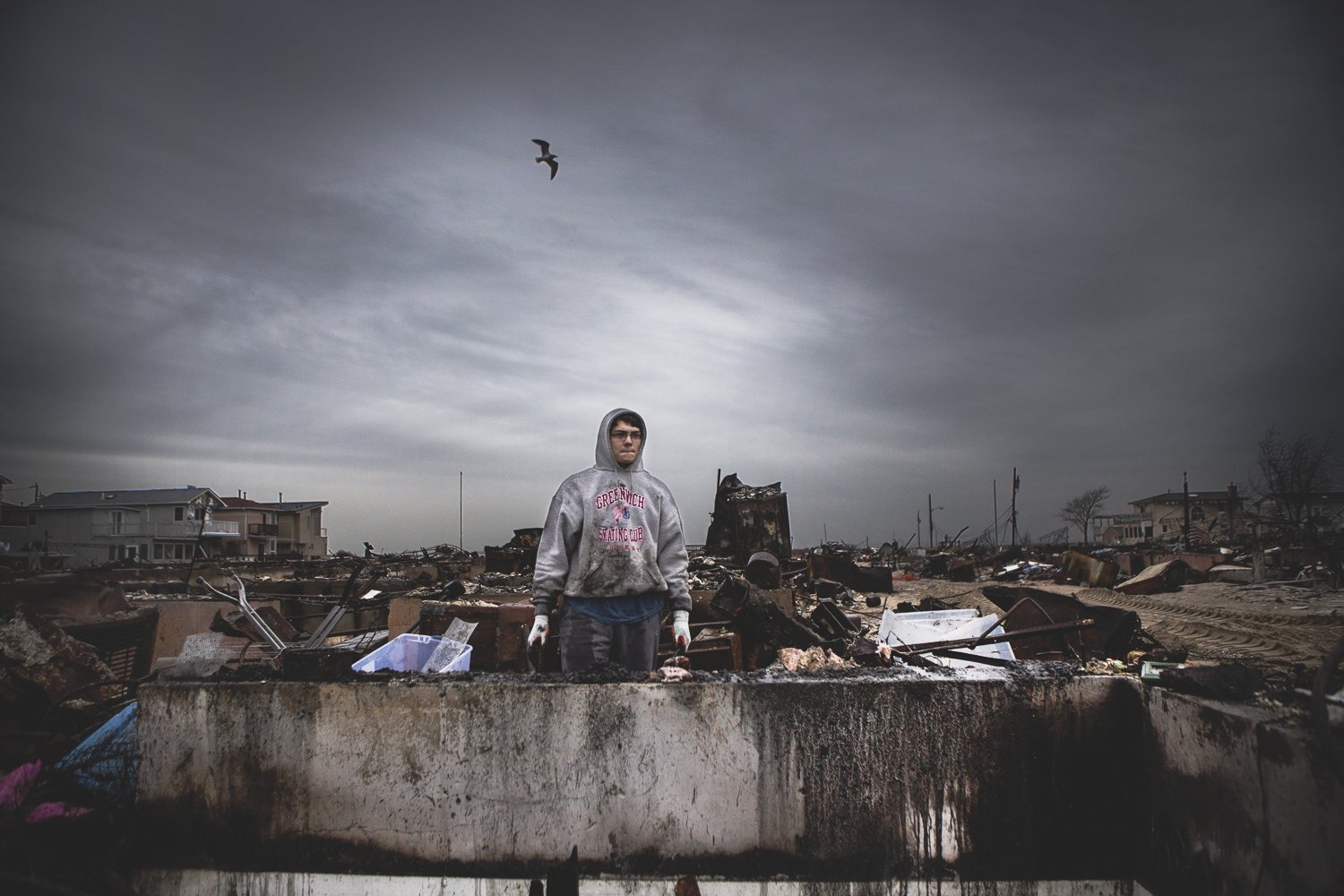 Linda Forsell is a freelancing photojournalist based in New York.